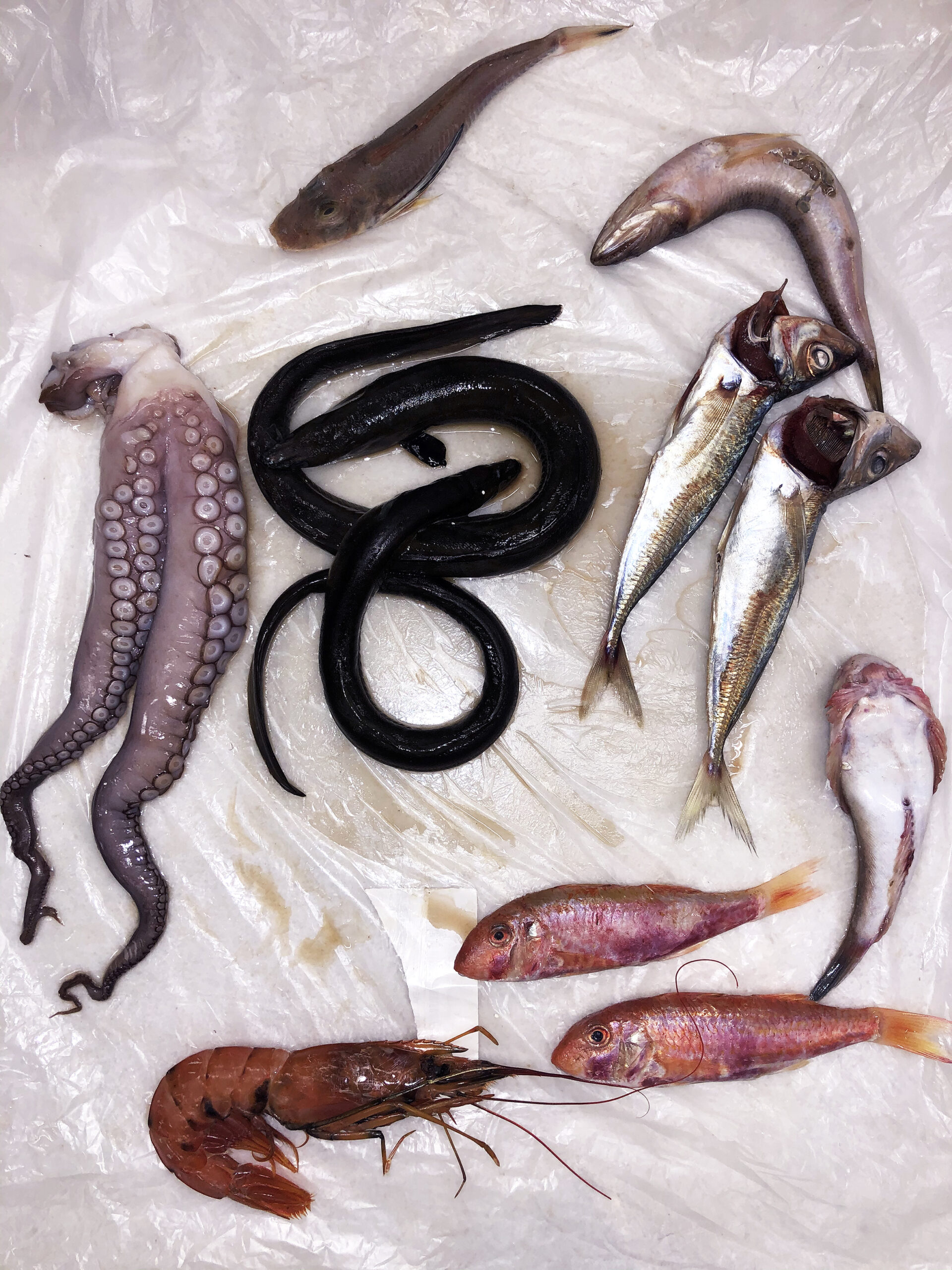 In Greek and Turkish, zargana is a delicious, long, thin, silver, needle-like fish, whose bones glow green. However, in popular culture or slang, to refer to a woman as a zargana is a coy, salacious reference, a flirtation. Η Ζαργάνα Μου, in the possessive form, becomes more seedy, a libidinous flirt, a soft wolf-whistle or an affectionate tease. Man has long associated women with fish; in the face of the Siren, the Gorgona, or Medusa, men cast their nets and get swayed off course.

A vast beaded curtain, Zargana, made from thousands of hand rolled ceramic beads hangs from the ceiling, casting its shadow over a space populated with anthropomorphic Breathing Pots, vessels through which water leaks into the marble basins they rest on. Water drips into their openings from the creaking wooden ceiling, a remnant of the old warehouse that today hosts The Intermission.

At the back of the gallery, a cavern is formed: a large ceramic-tiled sculpture produced in Serres, a city in the North of Greece, fills the entire back wall. Paul has used raw oxides and minerals to create the image of two Σπάθες (ribbonfish) entwined, while eels, the scavengers of dead flesh, circle below with the tentacles of an octopus writhing around them. The image is abstracted as the iron-heavy, black clay they are painted on absorbs them, producing a startling effect, as if the figures are emerging out of watery depths.

The London born Zoë Paul was raised by South African parents between the Greek island of Kithira and Oxford, England. Her tri-cultural upbringing informs her investigation of the boundaries between the private and public as well as the relationship between artist and community. A sculptor and painter, Paul uses a variety of mediums: fridge grills interlaced with thread, enormous beaded curtains, ceramics, fountains and murals. She revisits tradition via material and process, not to efface history but simply to reexamine it. She challenges prevailing ideas about “craft” or femininity by peeling away the layers that time and convention have built. The labor/craftsmanship (and scavenged materials) thus holds double meaning, pointing towards the process but also carrying a direct connection to matter and the maker.

Zoë Paul (b. 1987, London; lives and works in Athens, Greece) After finishing her undergraduate at Camberwell College of Art, she completed her MA in Sculpture at the Royal College of Art, London. Paul’s solo exhibitions include Shadows over the Bright and Darkened Lands of the Earth, The Modern Window, Museum of Modern Art, New York (2019); Despina, La Loge, Brussels (2019); The Garden, with The Manufacture National de Sévres at FIAC, Paris (2019); Wild Wolf, Man and Fish, Hospitalfield, Arbroath, Scotland  (2018); and La Perma Perla Kraal Emporium, Spike Island, Bristol (2018.)  She has an upcoming solo show at the Fiorucci Art Trust in London this October.
Her work has also been exhibited in Equilibrists organized by the New Museum, New York and the DESTE Foundation, Athens in collaboration at the Benaki Museum, Athens, curated by Gary Carrion-Murayari and Helga Christoffersen with Massimiliano Gioni (2016); Solitude and Village, The Breeder, Athens (2016); and Unorthodox at the Jewish Museum, New York, curated by Jens Hoffmann and Kelly Taxter (2015.) 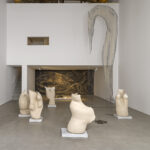 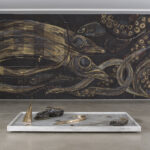 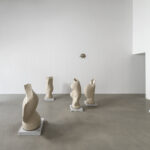 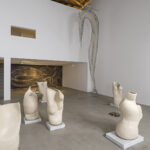 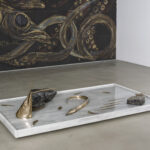 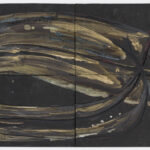 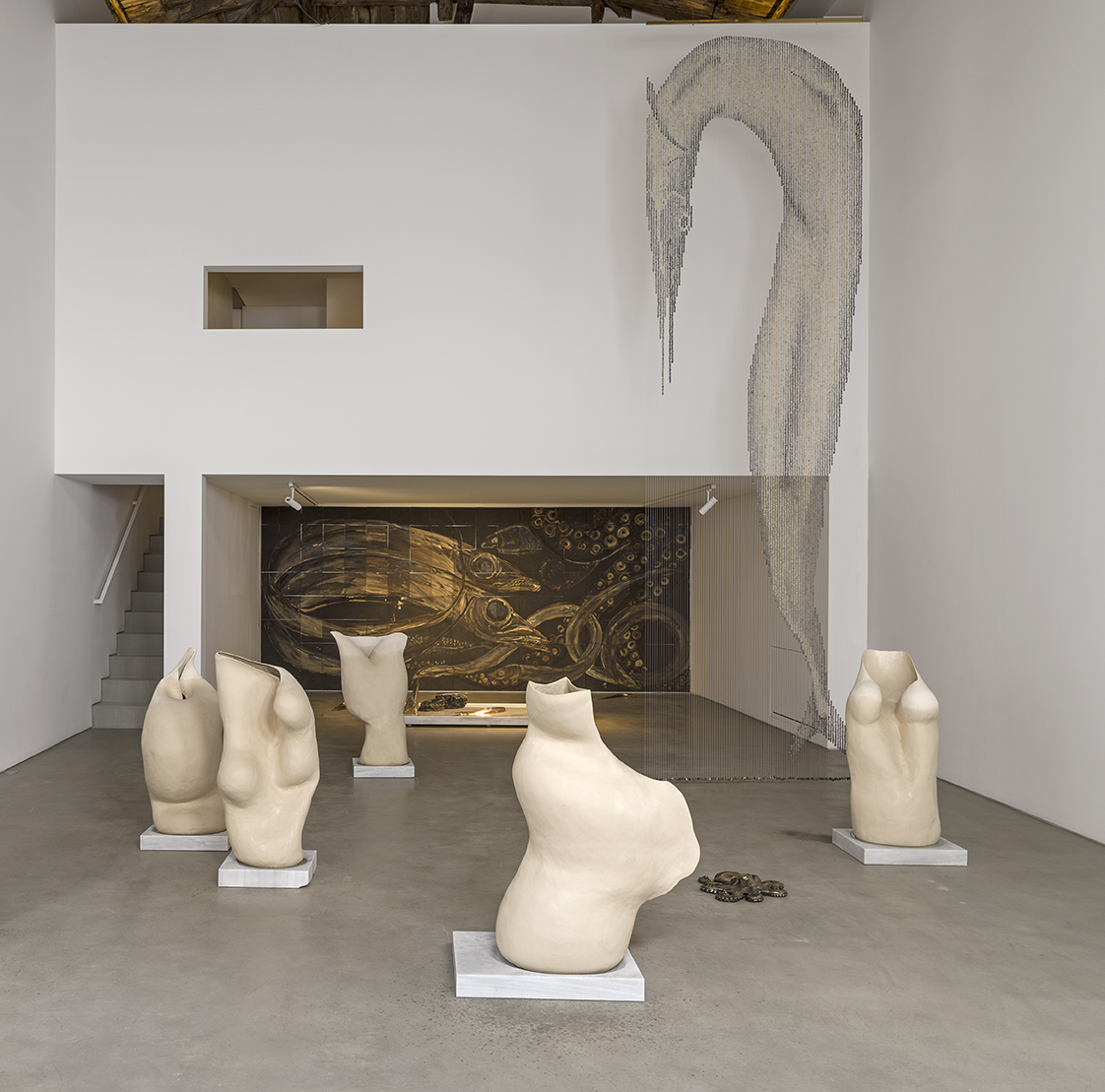 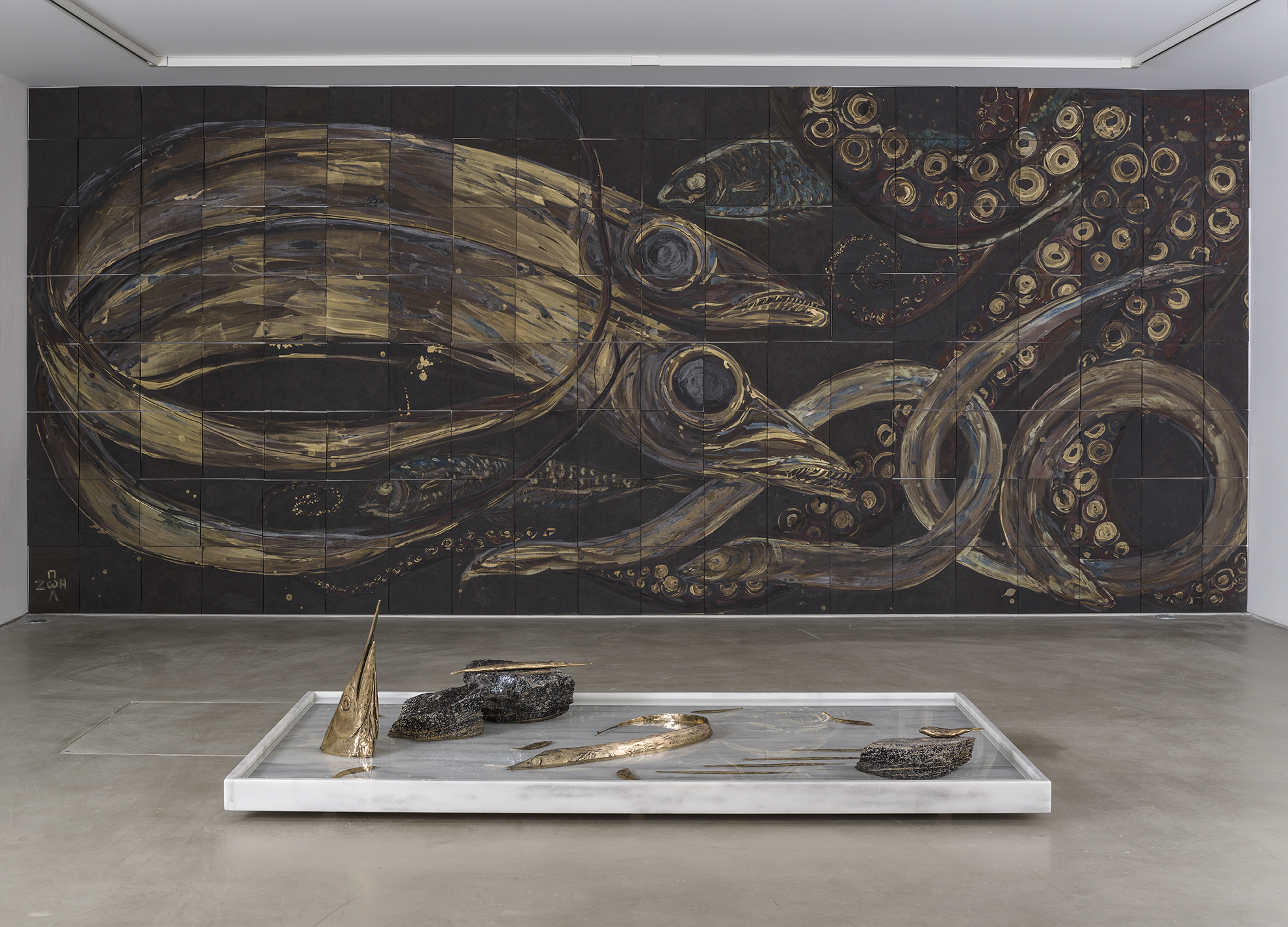 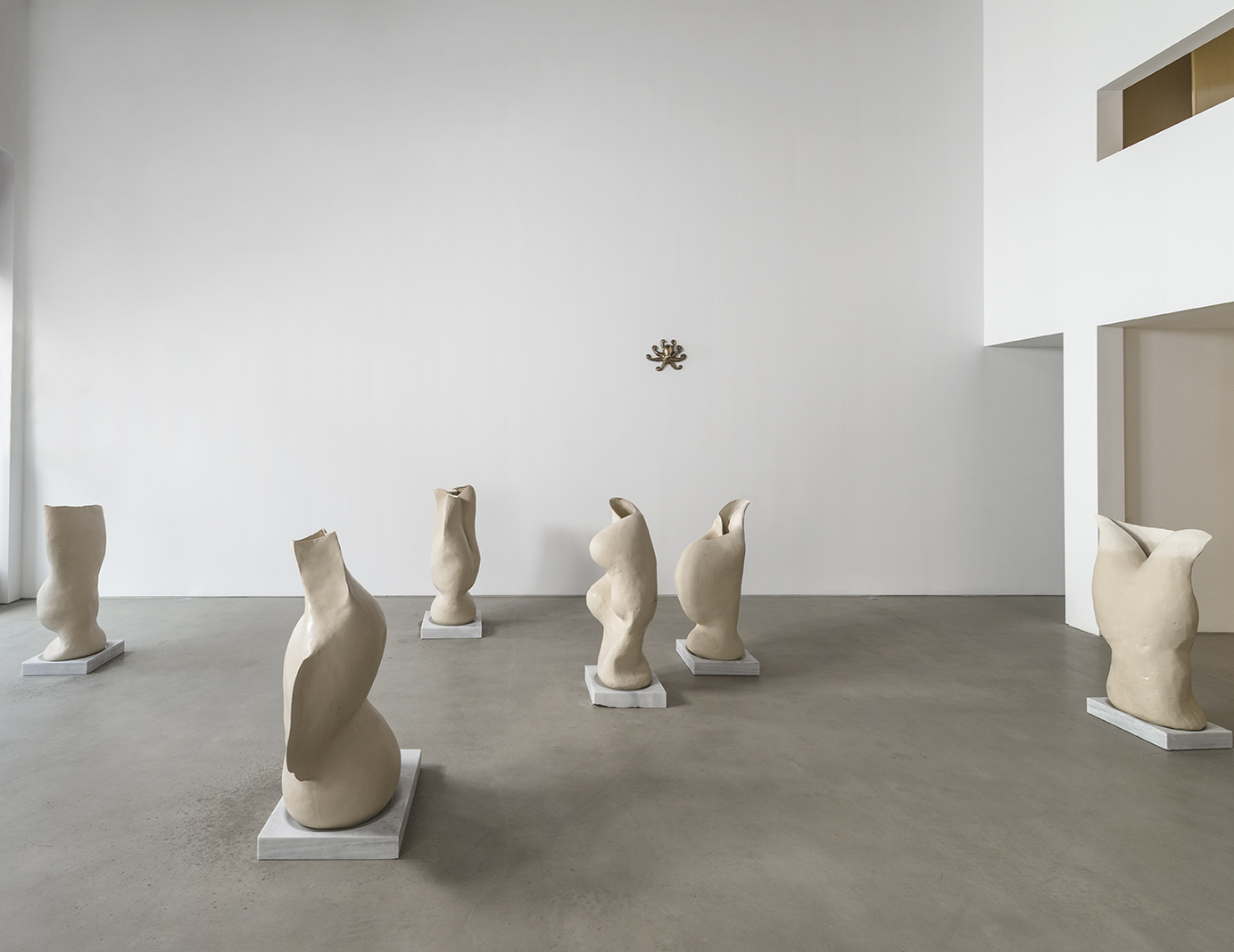 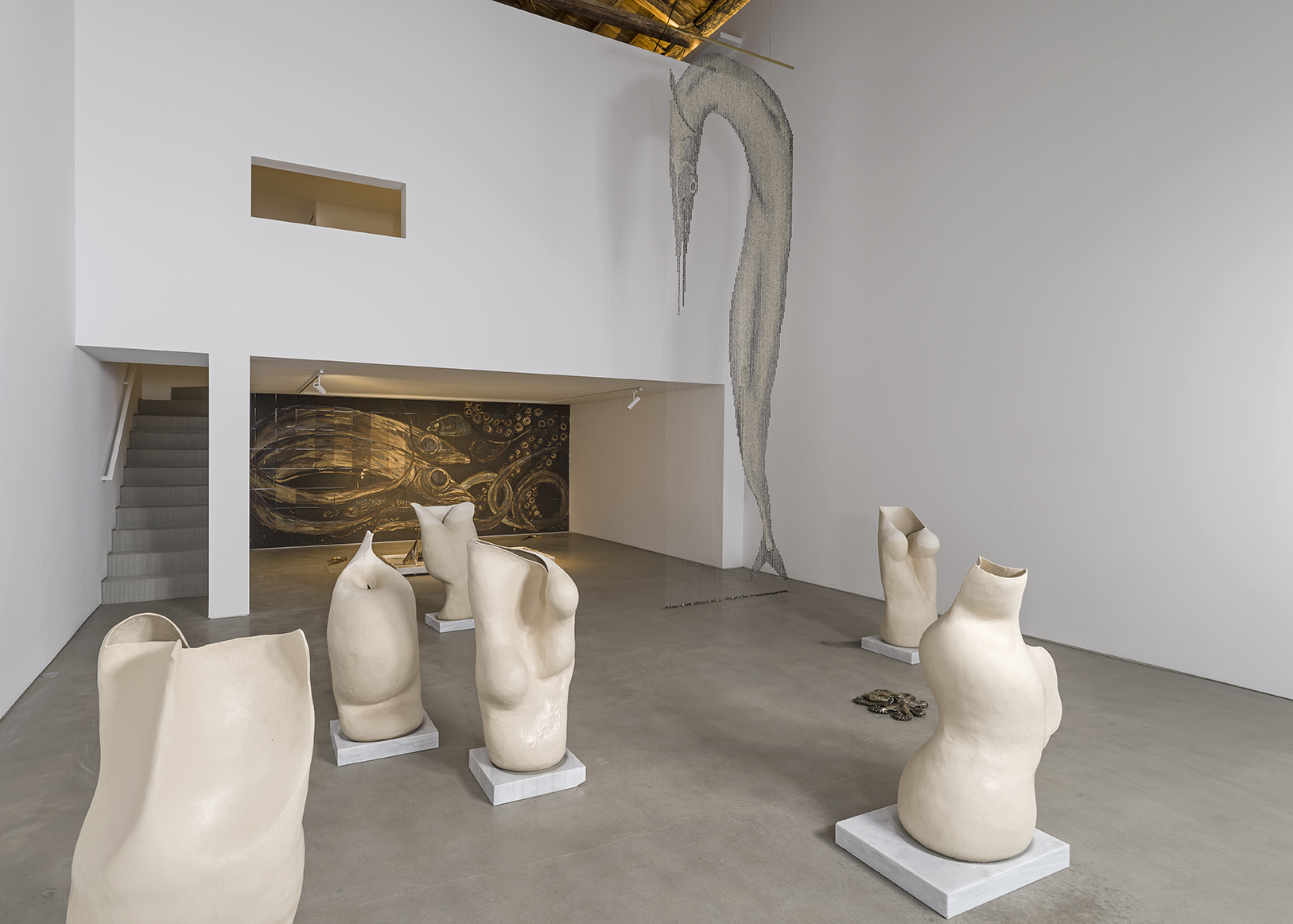 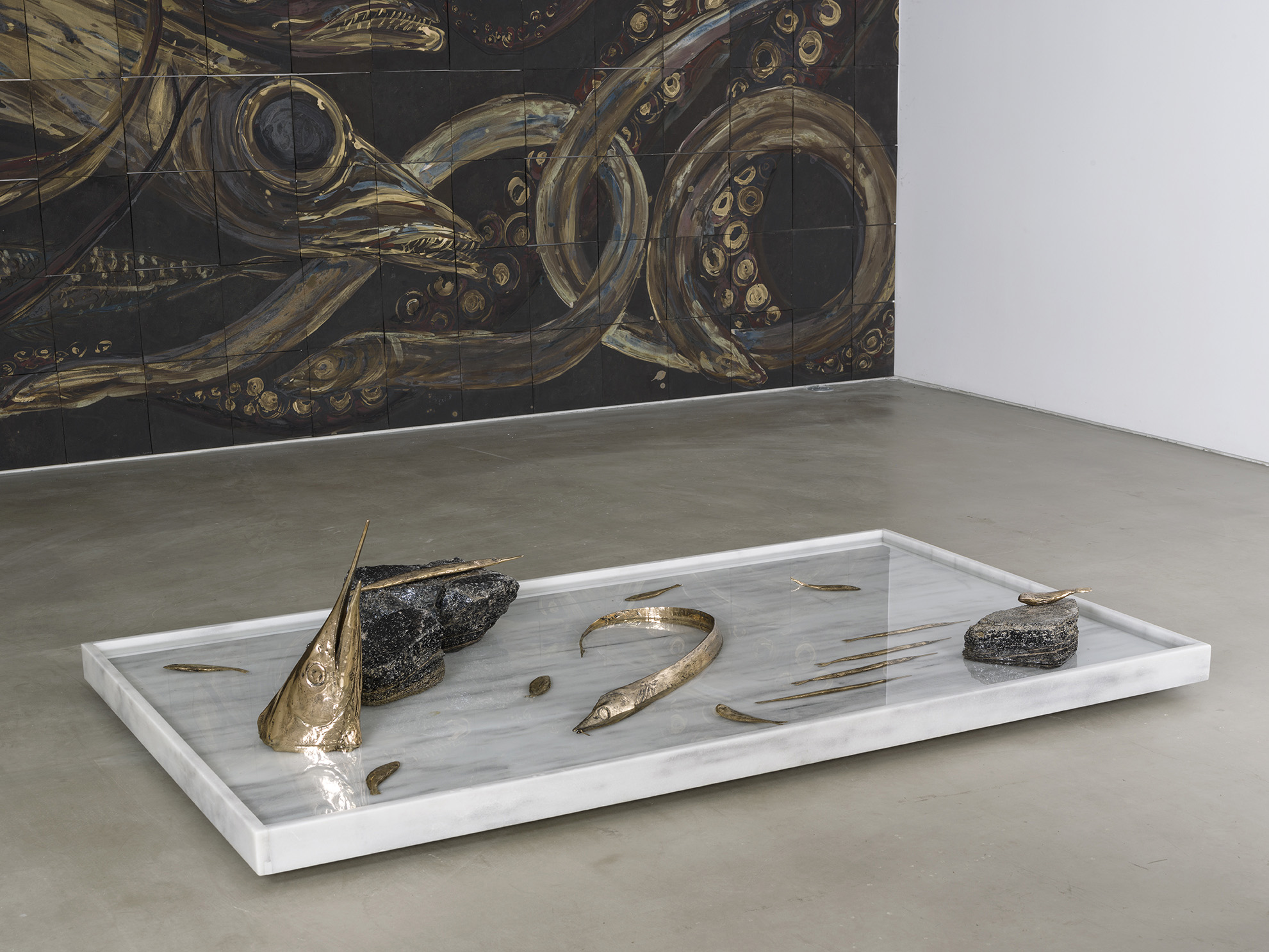 Back to all exhibitions